About us - Molson Equipment

Molson in 1996 in Bristol
Business flourished and by 2001 the company had outgrown its initial rented premises in Yatton and moved to it’s own purpose built yard on a 7 acre site in Smoke Lane at Avonmouth, near the M4/M5 axis, (since renamed the Smoke Lane Industrial Estate).

Currently Molson stands as one of the largest suppliers of Korean and Japanese built excavators in Europe and continues to source a wide range of equipment including dump trucks, dozers, demolition rigs and wheeled loaders. In 2010 Molson became Hyundai’s biggest dealer in the whole of Europe. 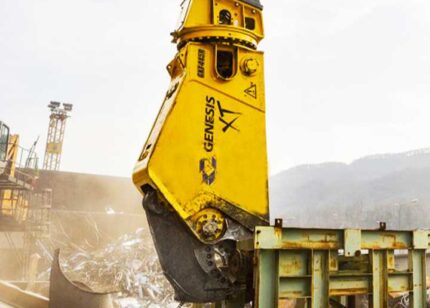 Molson appointed as the UK distributor for Genesis attachments. Best know for their range of metal shears, Genesis will be available from Molson Equipment and Molson Young Plant Sales. 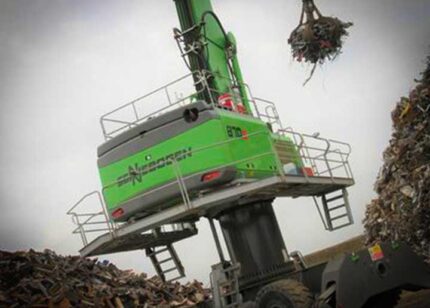 Sennebogen expand their agreement with Sennebogen to now include Scrap Metal and Port loading machines. 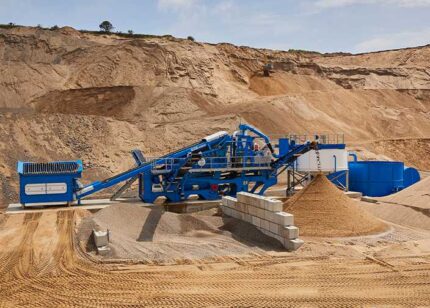 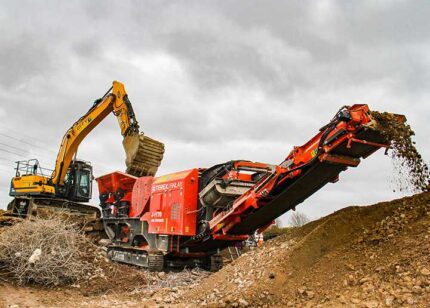 The group turnover exceeds expectations and rises well above the £200m mark. 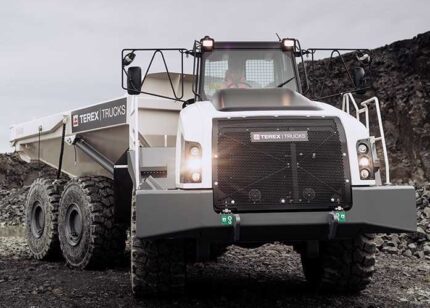 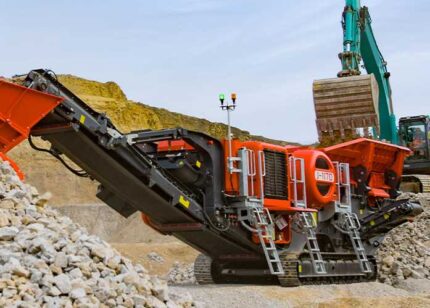 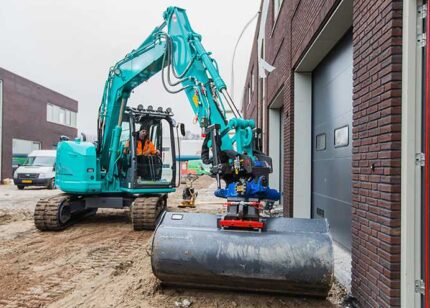 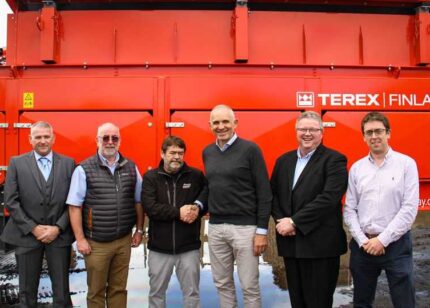 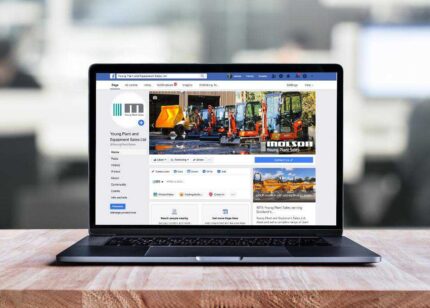 Re-branding all areas of Molson Group to align the individual organisations under the Molson brand and provide a clear proposition of all the Groups capabilities, whist still maintaining each unit’s unique identity and making clear their particular focus. 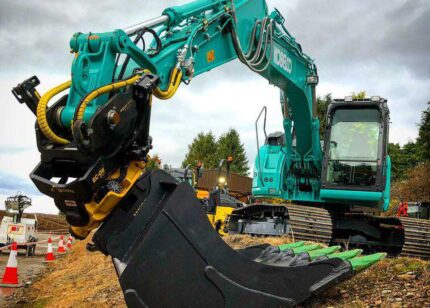 Young Plant Sales opens a new depot in Tore, Inverness which sees an increase in coverage for northern Scotland. 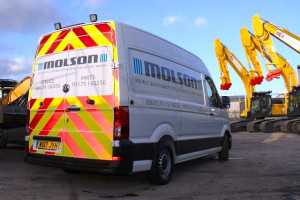 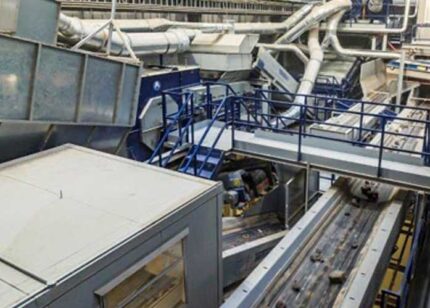 Molson and Turmec formalize a long standing relationship. The deal sees Molson Green as a dealer for Turmec’s static waste processing systems and services throughout England Scotland and Wales. 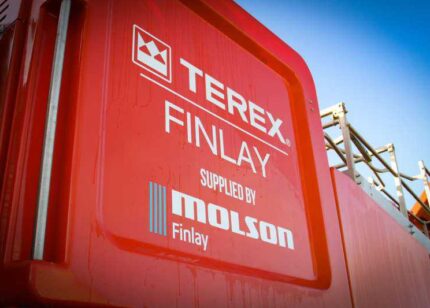 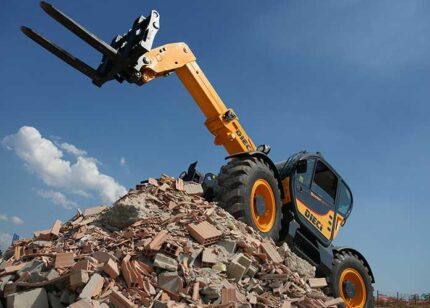 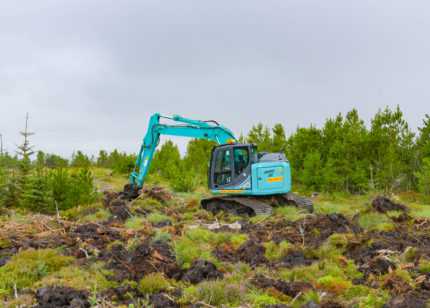 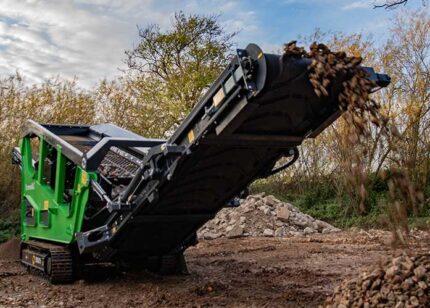 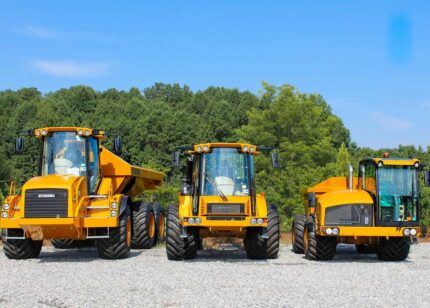 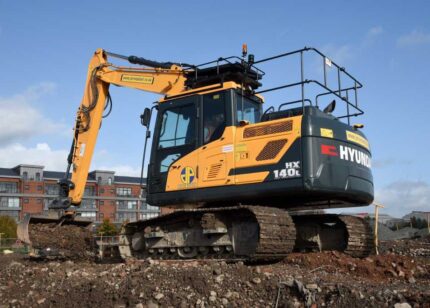 Molson are now able to offer a truly nationwide service and product offering. This also creates a base for Molson Green to be run from in Scotland.

Molson Green is appointed UK supplier for the Ecotec range of environmental equipment from the specialist’s environmental arm Terex Ecotec. 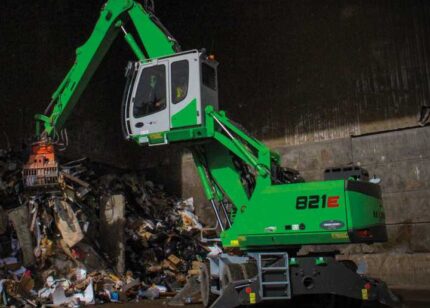 Molson Green gathers the group’s experience in providing our customers in the the demolition, crushing, waste-handling and recycling sectors with plant, machines and servicing that help them deliver environmentally friendly services and schemes in one focused business unit. 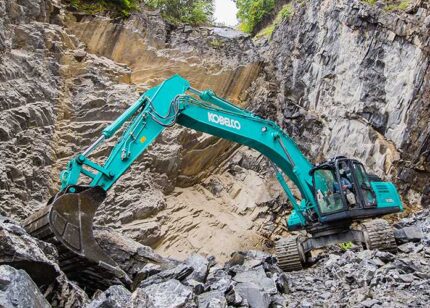 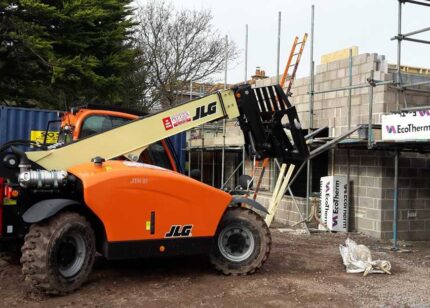 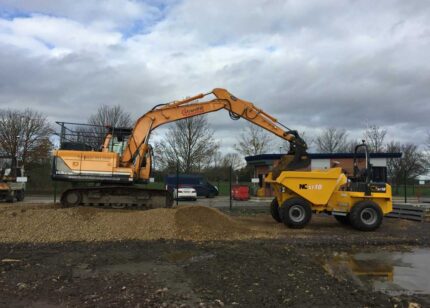 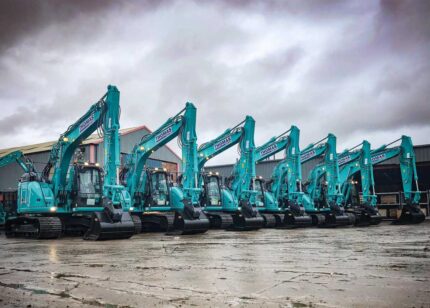 Molson expands its presence in the north of England with the opening of a new service unit in Cheshire. The new Warrington centre will help Molson keep up its high quality service to clients and customers in the North Midlands as well as Greater Manchester and all areas south of the M62 corridor. 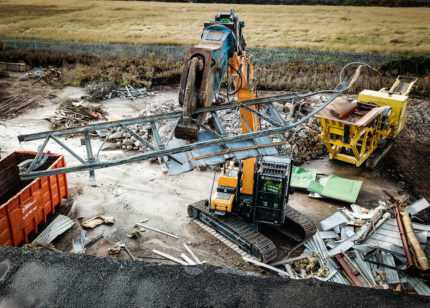 In 2010 Molson became Hyundai’s biggest dealer in the whole of Europe. The Hyundai franchise expanded to double Molson territory to include the Midlands region. 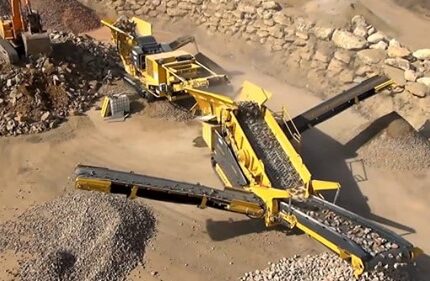 Molson terminated its New holland dealership and was appointed Hyundai dealer for the Southern half of England and Wales. 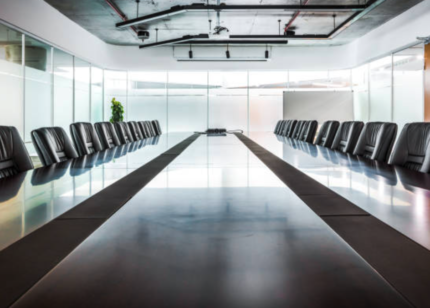 Molson formed a formal board structure.

Appointed OM Crusher Distributor for the whole of England and Wales and appointed Ammann dealer for the rollers and other compaction equipment. 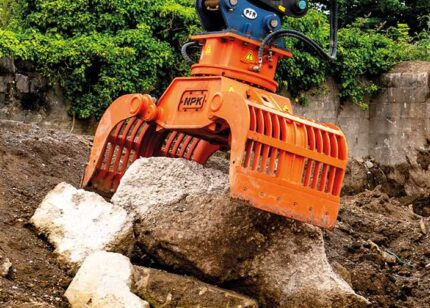 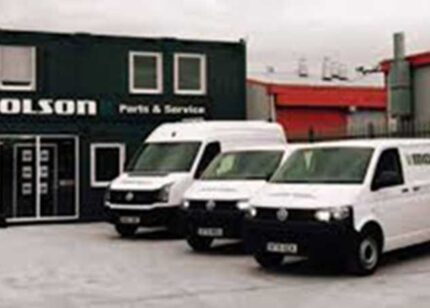 By 2001 the company had outgrown its initial rented premises in Yatton and moved to it’s own purpose built yard on a 7 acre site in Smoke Lane at Avonmouth, near the M4/M5 axis, (since renamed the Smoke Lane Industrial Estate).

Molson was founded by Jonathan Wilson and Robin Powell in 1996.